IBNS Members can send their nominations for the Banknote of 2013 to the Banknote of the Year Co-Ordinator Banknotes nominated must have been issued to the public (specimens and non-circulating currencies are inelligble) for the first time during the year of the award, and must have artistic merit and/or innovative security features. When nominating a note, please provide your reasons for nomination, and if possible, a scan of the front and back of the note. 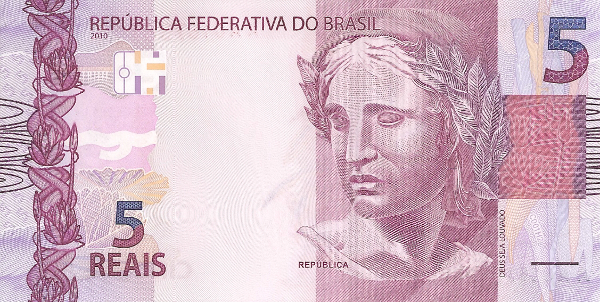 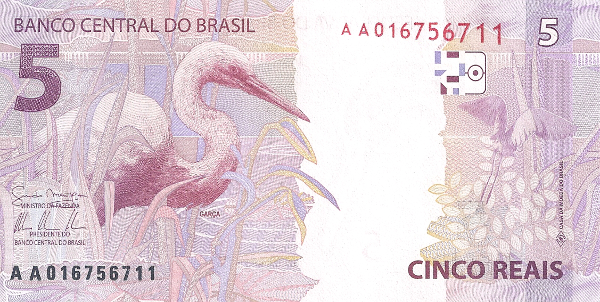 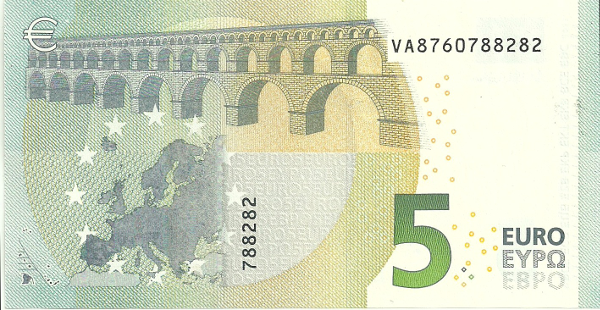 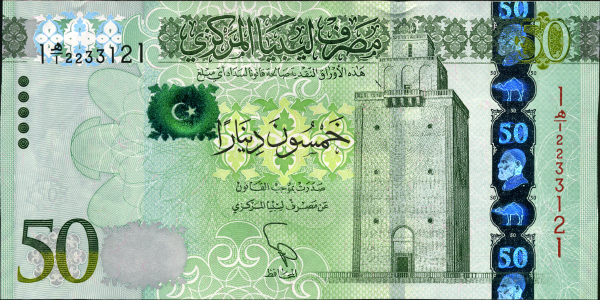 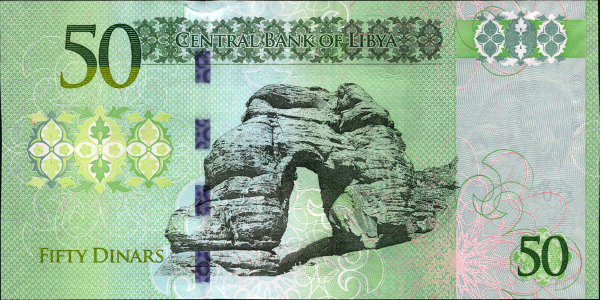 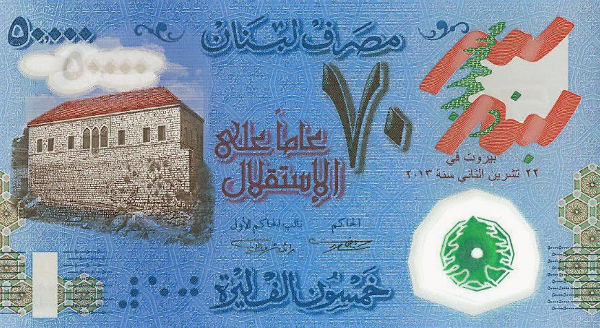 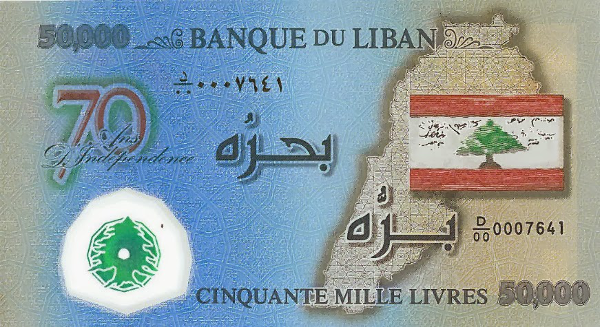 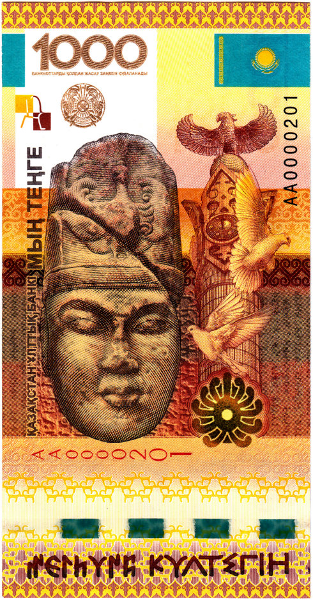 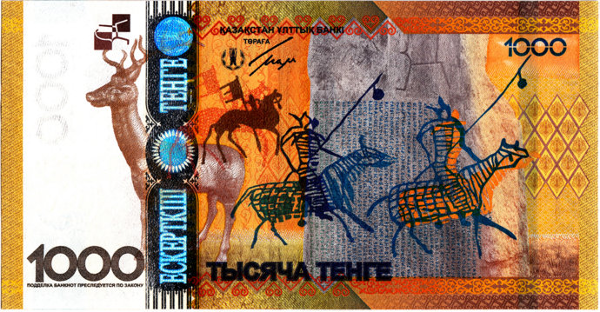 Nominations for Banknote of the Year

Core Criteria of the Award

Note: If more than one banknote from a series with common design features are nominated, only one of the notes will be eligible for nomination. The Awards Committee will make the selection as to which note will be nominated.
Selection of the Banknote of the Year

Announcement of the Banknote of the Year

The winner of the Banknote of the Year award will be announced at the first Board meeting of the year of the award.
The winning entry will appear on the IBNS website and in the IBNS Journal.
Details of the winner will also be announced in a press release to the numismatic press.

The International Bank Note Society (IBNS) was founded in 1961. It operates as a non-profit educational organization and in furtherance of such purpose, its objectives are to promote, stimulate, and advance the study and knowledge of worldwide banknotes and paper currencies and all matters related thereto along educational, scientific and historical lines. Currently the IBNS has over 2,000 members in more than 90 countries.

Members enjoy a number of benefits: a quarterly printed journal containing information on new issues and learned studies on paper money, a membership directory with contacts and dealers to further their collections, professional assistance in the unpleasant event of controversy between collectors, and many other useful tools.

The goal of the IBNS web site is to provide a range of services to its members and to paper money collectors in general. Visitors to these pages can co-operate in the development of our site by sending in their comments, opinions, hints, ideas, expectations, and wishes. Everyone is welcome.