We will be attending the New York International Numismatic Convention (NYINC) from January 10-13, 2019. If you would like us to bring any specific items for your examination at the show please contact us at your earliest convenience.

These five items are just a sample of the 560 recent additions to our inventory. We have added new material in the Ancient (2), United States (3) and World (555) categories. 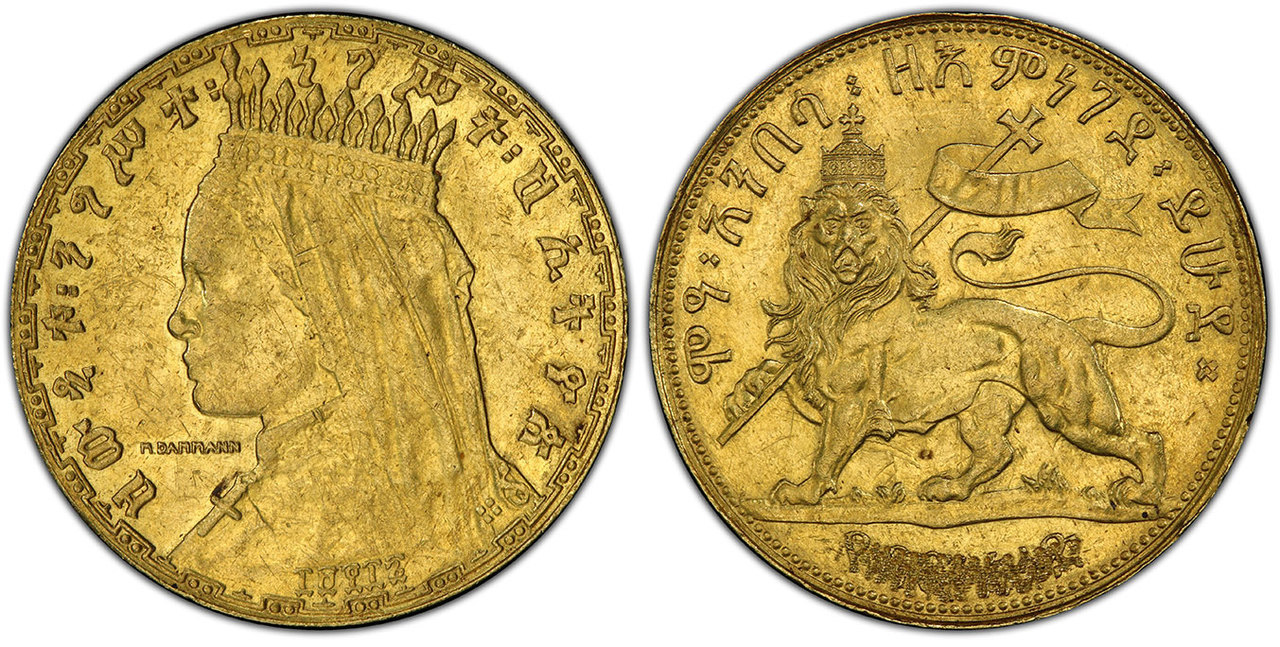 Please use this link to verify the PCGS certification number: 34927815 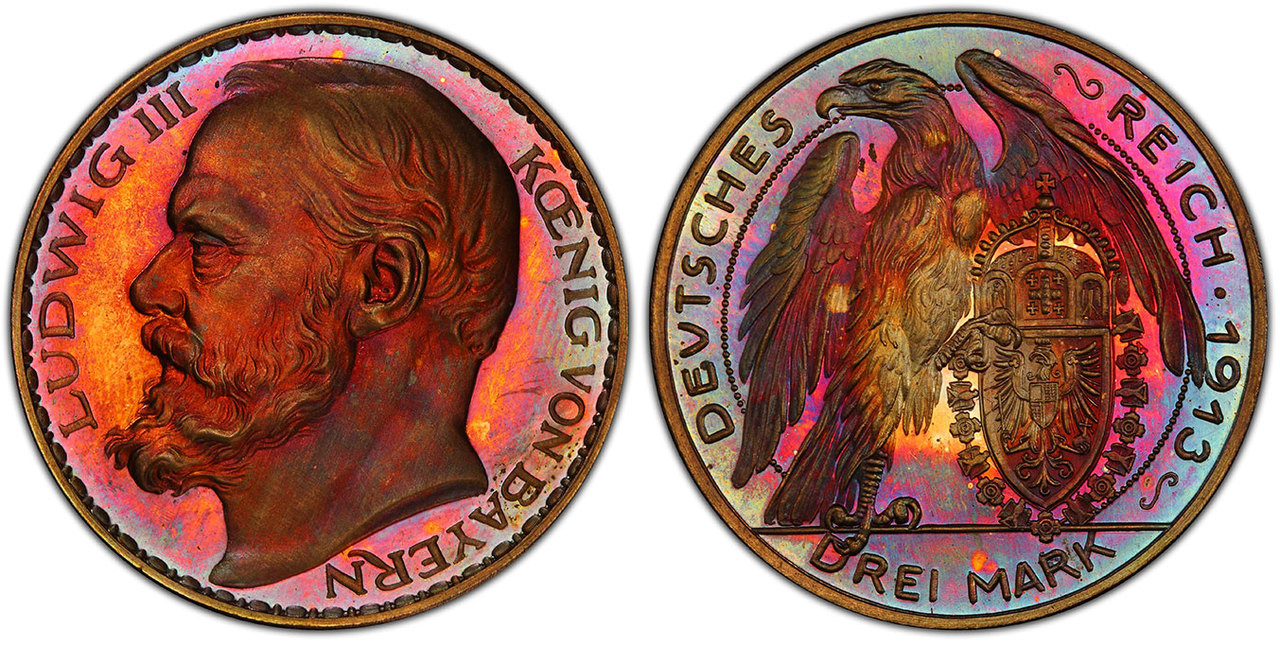 Please use this link to verify the PCGS certification number: 36699839 Very sharply struck for the issue and highly lustrous, an exceptional example.

Struck during the heyday of the Dutch settlement in New Amsterdam (Manhattan), these ‘lion dollars‘ were an important part of early colonial currency and were one of only three mentioned on contemporary currency—the other two being the Spanish pistareen and milled or ‘pillar‘ dollar.

Several coins were produced in the Netherlands specifically to facilitate export trade. The most important of these coins was the lion dollar (the leeuwendaalder), which was first minted in the province of Holland in 1575 during their struggle for independence. Soon thereafter lion dollars were issued by six of the seven Dutch provinces, along with independent issues produced by some of the major cities.

The lion dollar was authorized to contain 427.16 grains of .750 fine silver and passed locally for between 36 to 42 stuivers. It was lighter than the large denomination coins then in circulation, namely the ducatoon (491 grains of .920 fine silver and passing at 3 guilders or 60 stuivers) and the rijksdaalder (448 grains of .885 fine silver passing at 2 1/2 guilders or 50 stuivers).Clearly it was more advantageous for a Dutch merchant to pay a foreign debt in lion dollars rather than in more costly rijksdaalders. Thus, the lion dollar became the coin of choice for foreign trade.

The obverse of the lion dollar depicts a standing knight, in front of his legs rests a shield bearing a lion in what is know as the rampant position. This lion is found on both the Dutch and Belgian coats of arms. Within two circles of beadwork around the rim is a version of the legend, MO. ARG. PRO. CONFOE. BELG. followed by a location such as WESTF. This abbreviated Latin legend may be transcribed as: MONETA ARGENTEA PROVINCIARUM CONFOEDERATUM BELGICARUM WESTFRISIA (Silver money of the Province of the Netherlands Confederation West Frisia). The reverse displays the same heraldic lion in a larger size, again there are two circles of beadwork around the rim with the motto of the United Provinces, CONFIDENS. DNO. NON. MOVETVR (Who trusts in the Lord is not moved) followed by the date. In the motto DNO is an abbreviation for DOMINO. Lion dollars were usually produced from thin planchets that did not fully fill the thickness of the dies, thus they were often weakly struck.

The lion dollar circulated throughout the Middle East and was imitated in several German and Italian cities. It was also popular in the Dutch East Indies as well as in the Dutch New Netherlands Colony (New York). The lion dollar also circulated throughout the English colonies during the Seventeenth and early Eighteenth centuries. Examples circulating in the colonies were usually fairly well worn so that the design was not fully distinguishable, thus they were sometimes referred to as “dog dollars.” Larger Dutch silver coins as the ducatoon and the “rix” dollar (rijksdaalder) were also used in the colonies but neither of these coins had such a wide circulation or long lasting influence as the lion dollar.

In Maryland the lion dollar was mentioned as the most important circulating coin in documents of 1701 and 1708, with its value stated as 4s6d. It is reported by Felt (p. 250) that a deposition was taken in Boston on July 29, 1701 stating that “Dog or Lion dollars” had been counterfeited in Massachusetts. In 1708 the New York Assembly set the value of the lion dollar at 5s6d. Also, the New York paper currency emission of November 1, 1709 was issued as amounts of sterling silver expressed in denominations of 4, 8, 16 and 20 lion dollars, with 13.75 oz. of silver equal to 20 lion dollars. In the hoard collected from the H.M.S. Feversham, which sank on October 7, 1711 after leaving New York, there were 22 lion dollars (quantitatively third only to the 504 Spanish Colonial silver coins and the 126 specimens of Massachusetts silver). Also, two lion dollars were inventoried in the hoard discovered in Castine, Maine, thought to have been deposited there in 1704 by French colonists fleeing from the English. It should be recalled that most of the Castine hoard was dispersed before an inventory could be produced.

Lion dollars were no longer minted after 1713, during the Eighteenth century they were replaced in the Mideast by the Austrian thaler. In the English colonies New World Spanish silver had always held first place and with the advent of the famous milled silver coinage in 1732, the Spanish milled dollar absorbed the lion dollar’s share of the market.

Please use this link to verify the PCGS certification number: 36674602 Sixth issue. We note that a PCGS MS64 example of the far more common key mintmark realized $90,000 including the Buyer’s Premium at public auction in January, 2017. Struck on a broad flan having almost complete outer beaded rims; the finest known example with the anchor mintmark, the rarest mintmark on Elizabeth I pound issues. Superb fully lustrous surfaces and an excellent strike with an exceptionally sharp portrait.

Please use this link to verify the NGC certification number: 4789768002 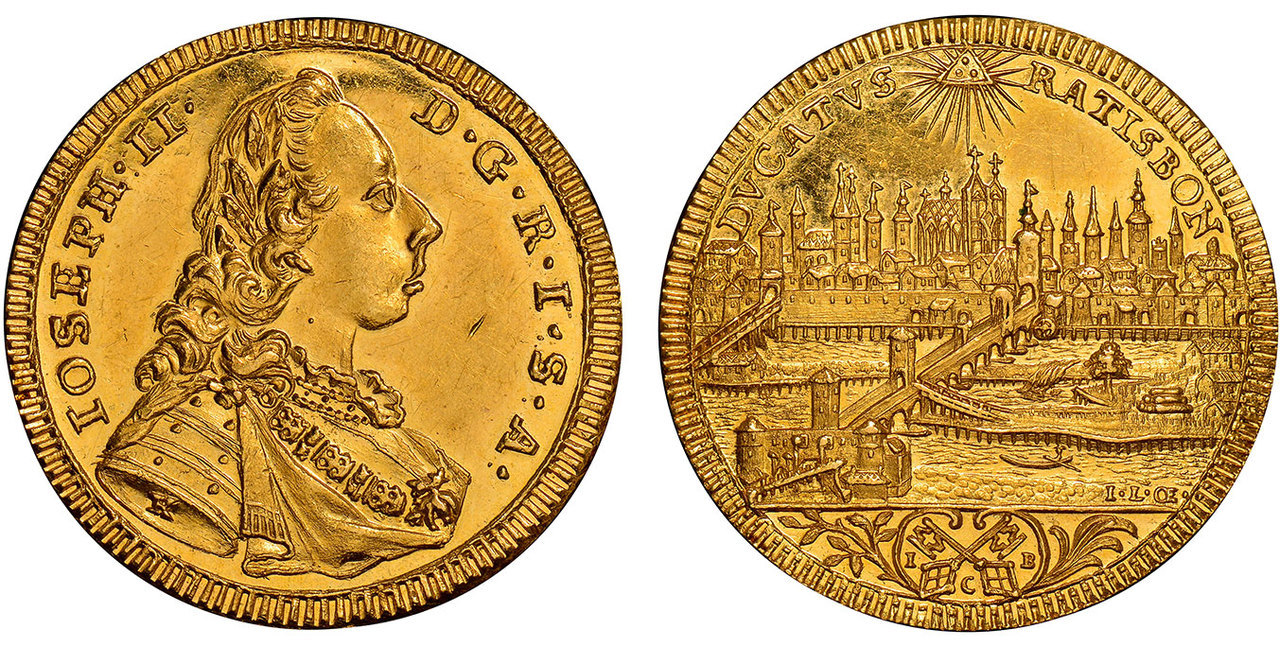 Fully prooflike; given the star designation by NGC for exceptional eye appeal.

Please use this link to verify the NGC certification number: 4716224011