By the United States Department of Justice ……
On Friday, December 9, 2022, a federal jury in the Northern District of Illinois convicted a former trader at JPMorgan Chase and Credit Suisse of fraud in connection with a spoofing scheme in the gold and silver futures markets. According to court documents and evidence presented at trial, Christopher Jordan, 51, of Mountainside, New Jersey, was an executive director and trader on JPMorgan’s precious metals desk in New York from 2006 to 2009, and on Credit Suisse’s precious metals desk in New York in 2010. Between 2008 and 2010, Jordan placed thousands of spoof orders, i.e., orders that he intended to cancel before execution, to drive prices in a direction more favorable to orders he intended to execute on the opposite side of the market. Jordan engaged in this deceptive spoofing strategy while trading gold and silver futures contracts on the Commodity Exchange (COMEX), which is a commodities exchange operated by the CME Group. These deceptive orders were intended to inject false and misleading information about the genuine supply and demand for gold and silver futures contracts into the markets.

Jordan was convicted of wire fraud affecting a financial institution. He is scheduled to be sentenced at a later date and faces a maximum penalty of 30 years in prison. A federal district court judge will determine any sentence after considering the U.S. Sentencing Guidelines and other statutory factors.

In August 2022, Gregg Smith and Michael Nowak were convicted after trial in the Northern District of Illinois of wire fraud affecting a financial institution, commodities fraud, attempted price manipulation, and spoofing.

In August 2019, Christian Trunz pleaded guilty in the Eastern District of New York to one count of conspiracy to engage in spoofing and one count of spoofing. 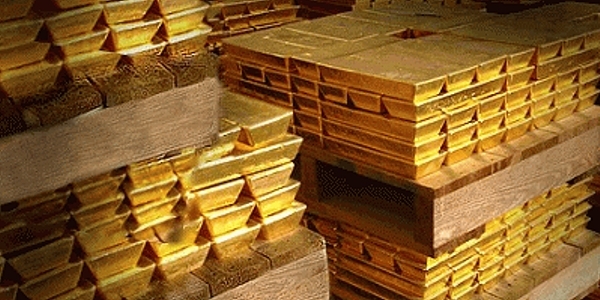 In September 2020, JPMorgan admitted to committing wire fraud in connection with (1) unlawful trading in the markets for precious metals futures contracts and (2) unlawful trading in the markets for U.S. Treasury futures contracts and in the secondary (cash) market for U.S. Treasury notes and bonds. JPMorgan entered into a three-year deferred prosecution agreement pursuant to which it paid more than $920 million in criminal monetary penalties, criminal disgorgement, and victim compensation, with parallel resolutions by the Commodity Futures Trading Commission (CFTC) and the Securities Exchange Commission (SEC) announced on the same day.

Individuals who believe that they may be a victim in this case should visit the Fraud Section’s Victim Witness website for more information.