The Stockton Police Department is investigating a burglary of Avenue Coins. At approximately 2:15 am on October 13, 2022, three vehicles occupied by seven males wearing hoodies and armed with bolt cutters and a pry-bar breached the roll-down gate and popped open the guest entrance. Once inside the suspects stole approximately $200,000 in inventory. The suspects did not get into the safes and missed the cash drawers. Video footage is being reviewed. 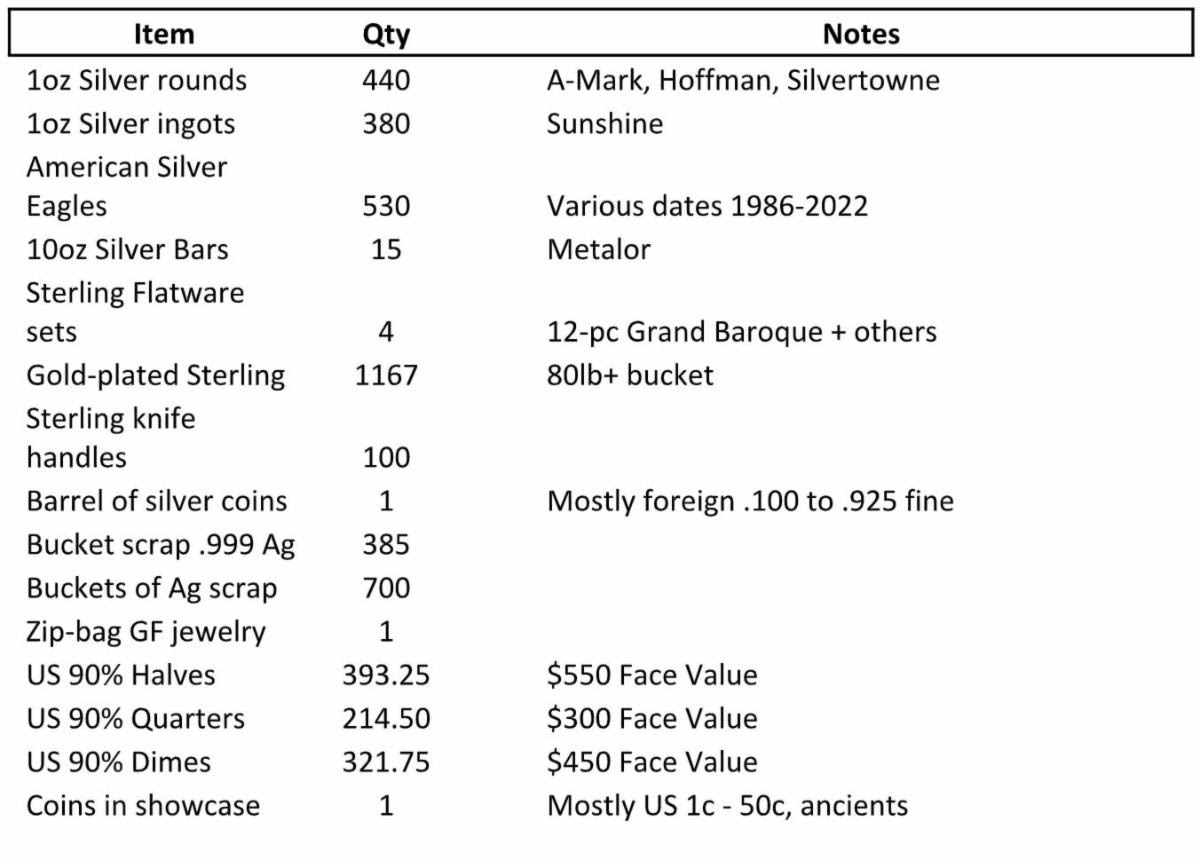 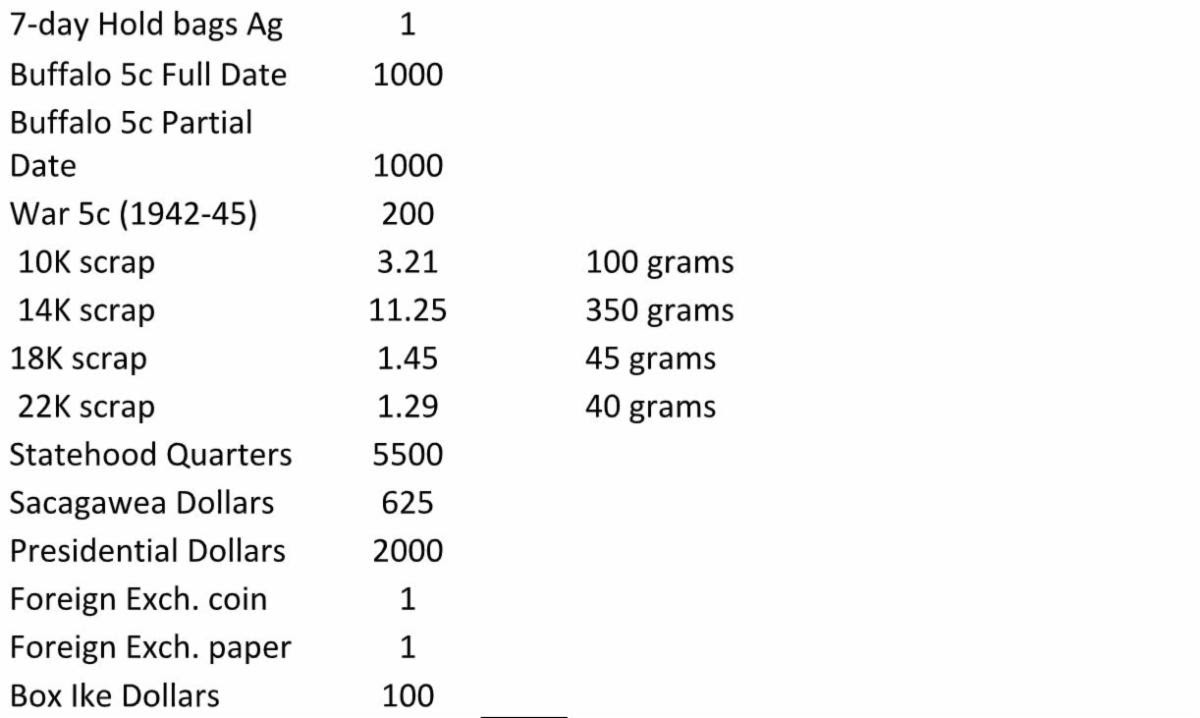 The president of the Panama Numismatic Association has reported the following 1941 Panama Notes stolen from a collector in Panama. The collector was targeted after leaving his bank. 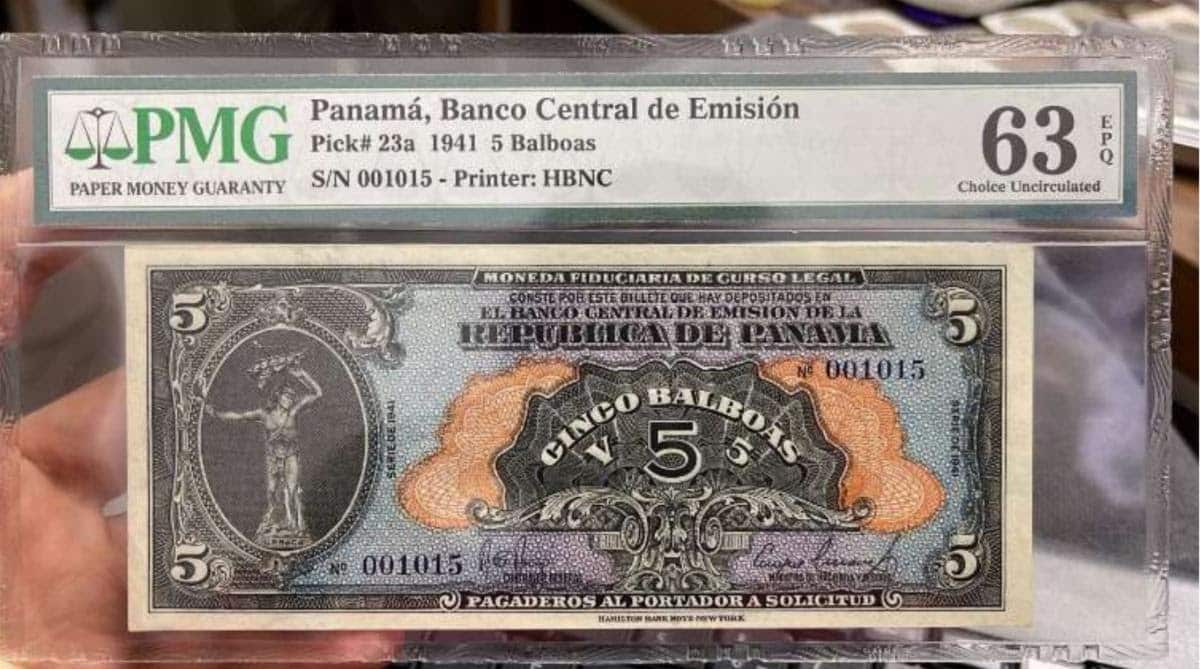 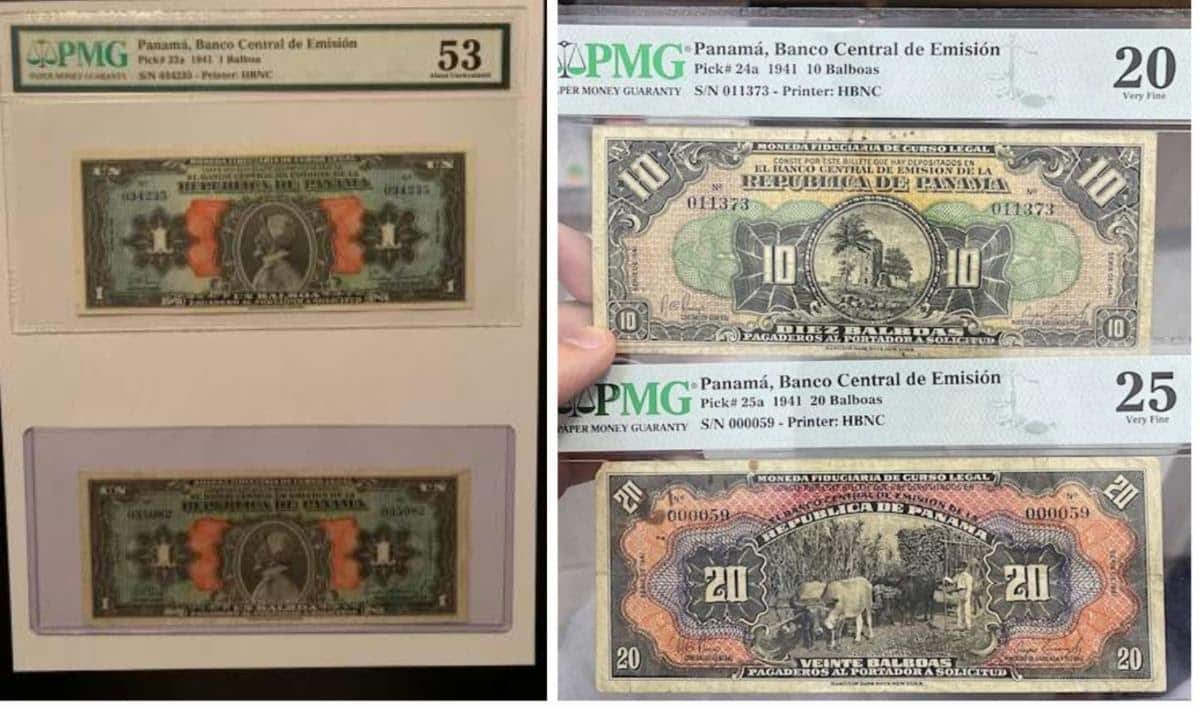 Richmond detectives are investigating a motor vehicle burglary that occurred on October 16, 2022. The owner of LoPop Coins left the Richmond, Virginia coin show and stopped several miles from the show. An unknown suspect or multiple suspects gained entry into his vehicle and stole the coins listed below: 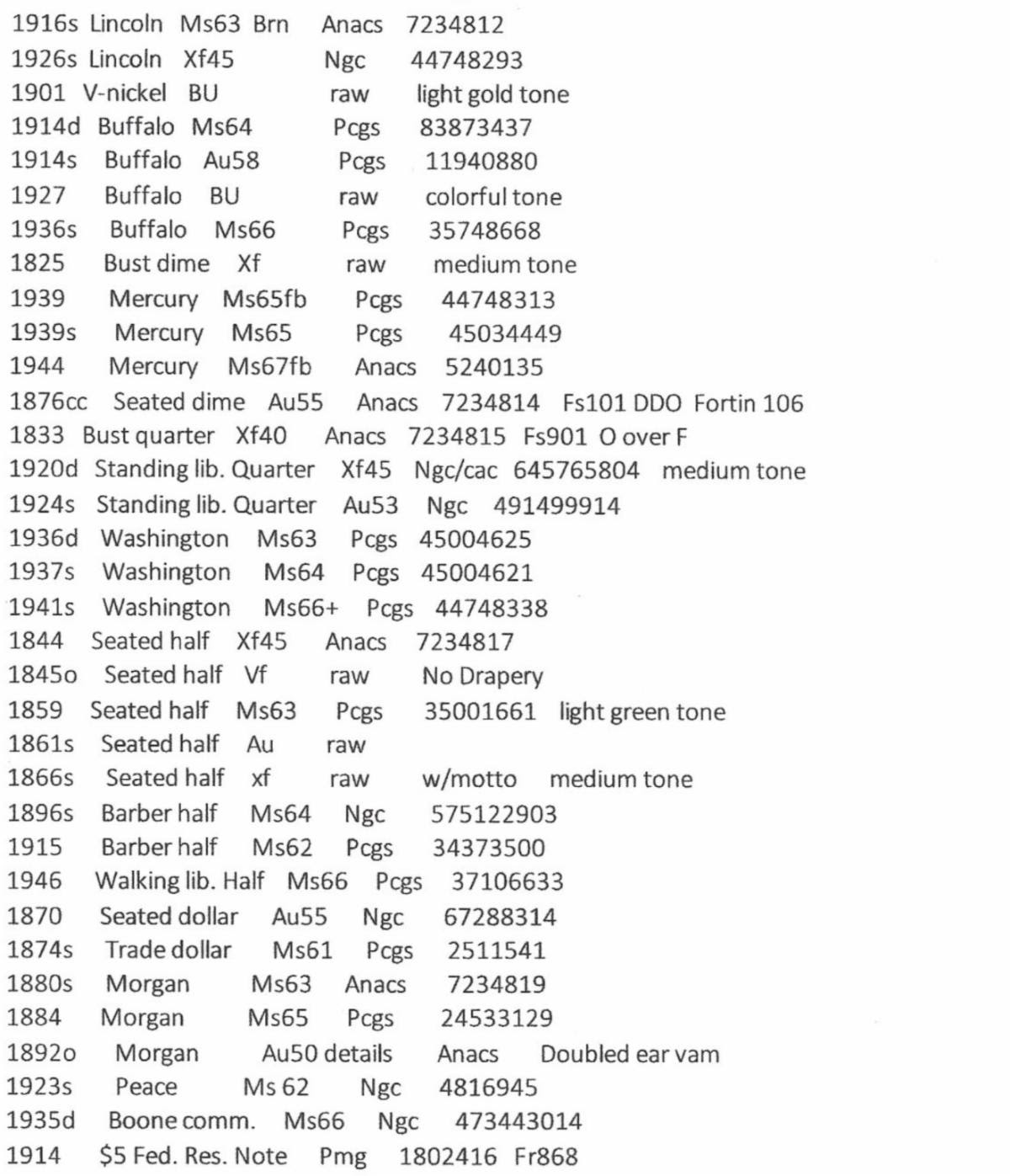 The Maysville, North Carolina Police Department is investigating a burglary of a motor vehicle that occurred in the early morning hours of Oct. 17, 2022. The owner of Tar Heel Coins left the Jacksonville, NC coin show and drove to his residence several miles from the show location. The victim parked his vehicle at the rear of his residence and at approximately 1:30 am an unknown suspect or suspects gained entry into the vehicle and removed five green monster boxes of coins along with one briefcase.

(Rolls are labeled on end with the year in RED INK)