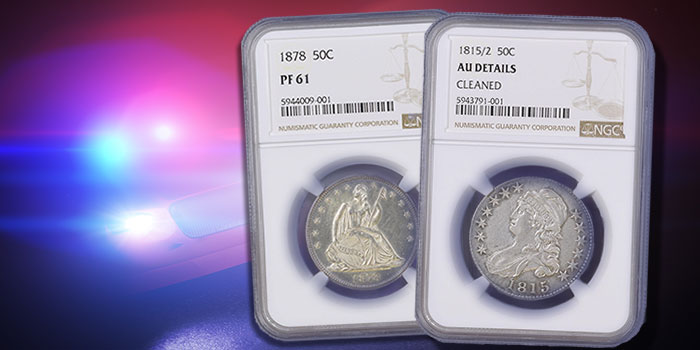 A UPS package shipped from Spain to the United States has been reported missing. It is believed the package was last scanned in Texas.

A USPS registered package being shipped from Florida to Indiana has been reported stolen. The last scan was in Atlanta, Georgia.

A package being shipped USPS express mail with a signature from Nevada to Festus, Missouri has been reported missing/stolen. Last known location is Reno, NV.

Chicago police department is investigating a theft involving the loss of over $50,000 in coins from an elderly victim. The victim advised that a white male came to his door representing the power company and needed to do work in his backyard. The suspect requested the victim to accompany him to the alleyway where the work was to be performed. While the victim was in the back of his residence an unknown number of suspects entered his residence and was able to breach two file cabinets.

No other information is available at this time.