Stack’s Bowers Galleries is pleased to welcome Kelvin Cheung, one of the foremost experts in world paper money and Asian coins, to its industry-leading team of numismatic specialists. Beginning in February 2023, Cheung will join the firm’s Hong Kong office as Director and Senior Numismatist. Cheung’s expertise is well known in the numismatic community having spent nearly the past decade at Spink, most recently as its Global Head of Banknotes and Bonds. 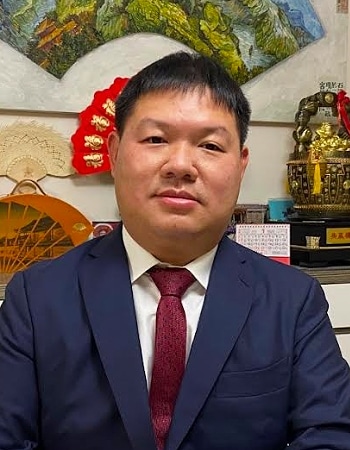 Cheung first became interested in coins and banknotes as a child in the early 1990s, when his parents gave him foreign coins and currency that came into their fish and chip shop in the United Kingdom. His interest grew throughout his teenage years and while he pursued his education in London, dabbling in part-time dealing along the way.

In 2006 he started cataloging part-time for Spink’s Hong Kong auctions, becoming a full-time employee in 2013, a position he held through 2022. During his time at Spink, Cheung was a key contributor to the firm’s significant growth in Asia. Cheung is a member of the International Bank Note Society and the International Bond and Share Society, among other industry affiliations.

Stack’s Bowers Galleries President Brian Kendrella commented, “Stack’s Bowers Galleries entered the Hong Kong market in 2010 with our market-defining sale of the Wa She Wong Collection. Since then, our Hong Kong operations have grown by leaps and bounds, with auction sales approaching $70 million USD in 2022. Kelvin, whose expertise is well known and who is so highly respected among both his peers and collectors, will be a tremendous resource for our clients and further establish us as the numismatic leader in Asia.”

“Stack’s Bowers Galleries is a legendary firm with global reach and operations and has long been the leading numismatic auctioneer in Asia. I am excited to join their team where I will have the chance to work with the best professionals and most exciting objects in numismatics,” stated Kelvin.

Cheung can be reached by email at [email protected].