I recently purchased a nice specialized collection of 20 Liberty Head quarter eagles from an individual in Kentucky. The deal was consummated on a Monday, the coins were in my office on Tuesday, they were cataloged and imaged on Wednesday and “pre-listed” for DWN Preferred Clients by Wednesday afternoon.

As of last Thursday, the entire collection had been sold.

Clearly, this deal was a win-win for everyone involved. The collector has already been paid and the negotiations (at least from my perspective) could not have gone more smoothly. I was able to turn-over a significant six-figure deal in less than a week from start to finish. And 20 great coins found appreciative new homes.

A number of lessons can be gleaned from this sequence of transactions – both for buyers and sellers, and collectors and dealers. Let’s look at a few.

I realize that specialized collecting isn’t for everyone. And I am aware of the many reasons why. But I can tell you from three plus decades as a professional numismatist, when you sell your coins you will learn that the “whole” gains mass and traction from the sum of the parts. When you review the coins in the Kentucky Collection they are certainly individually impressive, but they are even more impressive as a whole. I have found this to be true time and time again, and it’s something that you should consider when you are beginning to collect and when you are planning your exit strategy. You may notice that I didn’t say “learn to grade”. Precision grading of vintage American coins is very difficult, and few collectors have the time or the inclination to learn. What the creator of the Kentucky Collection did was to quickly learn his “archetypal” coin(s) and to replicate them with each purchase. He liked original coins with dark, crusty surfaces so he bought pieces that look like this. But he also appreciated original, brilliant coins in higher grades so he bought coins that look like this as well. If you aren’t familiar with the concept of Best-Value Grade, let’s take a hypothetical coin. The 1872 will do nicely.

The Kentucky Collection was a contrarian play in at least two ways. First was the decision to specialize in quarter eagles, a series which, until a few years ago, trailed its larger-sized counterparts in terms of popularity.

The second was the decision to not focus on the more popular (and more expensive) Southern branch mint issues, and to instead focus on the less popular (but with more upside) Philadelphia and San Francisco issues. This decision proved to be prescient as the quarter eagle series now appears to be more avidly collected than I can ever remember, and it’s not just the Dahlonega issues that collectors are seeking.

5. It’s All About the Relationships

I obviously think it was wise for the Kentucky collector to seek my counsel as far as buying and selling choice Liberty Head quarter eagles. I grew really fond of this collector and I offered him a lot of special coins because he was easy to do business with. Any collector who thinks he can assemble a special collection without the help of a dealer partner is, I feel, being unrealistic. The ideal dealer/collector relationship is symbiotic. As a dealer, I need good collectors to sell to (and buy from), while as a collector, you need a good, trusted dealer to buy from and sell to.

Simply put, it’s all about the relationship(s).

In 2017, the coin market is more transparent than ever before. The purchase and sale of the Kentucky Collection was one of the most transparent transactions I’ve ever had. I knew where the coins had been purchased, when they were bought, and how much they sold for. I worked at a close margin on this collection, selling most of the coins for a 10% mark-up. I did this to be fair to my customers, to be fair to the Kentucky collector, and because I knew that pricing these outstanding coins at reasonable levels would mean a very quick turnover. 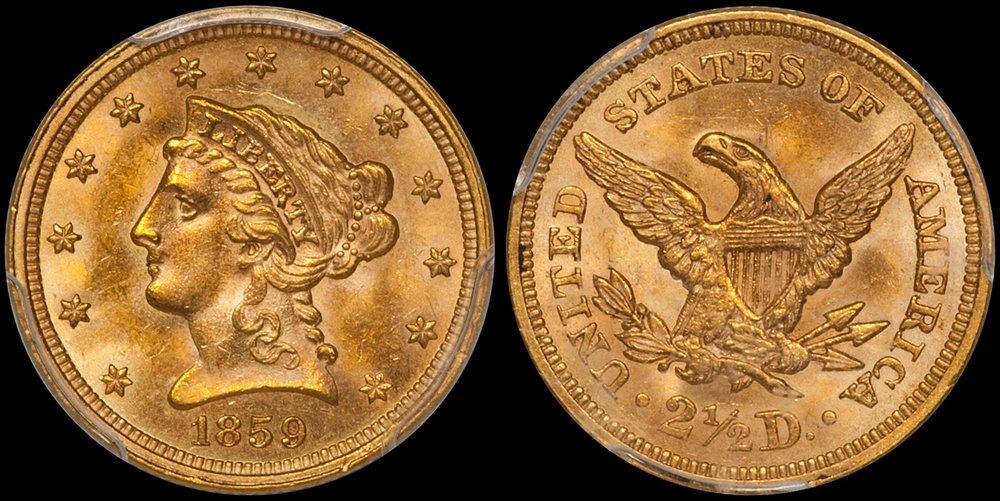 7. Selling By Private Treaty Versus by Auction

As a dealer, I am of course biased when I make the following statement: to sell a specialized collection, using a specialized dealer is often a better decision than taking the auction route. The Kentucky collector could have put his coins in an auction, but he chose to sell them to me. An obvious benefit to this was getting an immediate check (instead of having to wait months) and the certainty of knowing he got “his price” for each item, instead of the uncertainty of auction. Had the Kentucky Collection consisted of Buffalo Nickels or Bust Half Dimes, I would have been a bad selection to sell to. But since choice and rare Liberty Head quarter eagles are right in my wheelhouse, I think this made me a logical choice for the collector.

Buying and selling the Kentucky Collection was a highlight of Summer 2017, and I look forward to offering other specialized collections in the near future. Will yours be next? Contact me by phone at (214) 675-9897 or via email at dwn@ont.com.