The United States Mint is asking the public to help get coins moving by using exact change when making purchases or turning them in for cash at coin recycling kiosks. You may also be able to redeem coins for cash at financial institutions, but first contact local branches about their coin redemption policies, as they may vary. 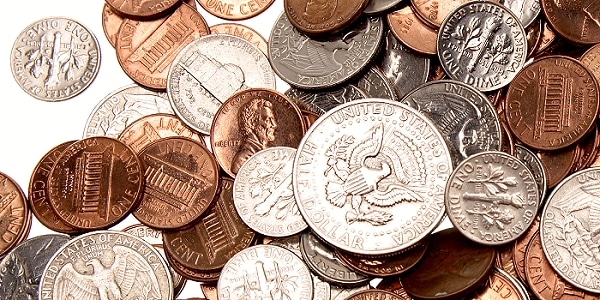 The Mint is making this request because coins are not circulating through the economy as quickly as they were prior to the COVID-19 pandemic. Cash transactions have decreased significantly since 2019, as more and more individuals have turned to performing their transactions electronically, which means that sometimes coins are not readily available where they are most needed. This is not a coin supply problem. It is a circulation problem.

As always, and especially during this challenging time, the Mint is committed to supporting our Nation’s economy and commerce through the production of circulating coinage.

Since the coin circulation problem first emerged in 2020, the Mint has asked for the public’s help in solving this problem, through communications from the Mint and as a member of the U.S. Coin Task Force. The Mint has issued press releases, distributed public service announcements, conducted social media campaigns, and amplified our content via the U.S. Coin Task Force website.