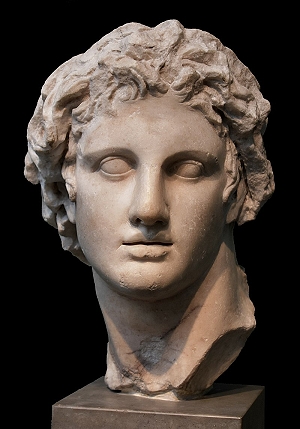 On his deathbed, Alexander passed his signet ring to Perdiccas, the leader of his elite cavalry, nominating him as his successor, but Perdiccas did not claim power immediately. Princess Roxana of Bactria was pregnant with Alexander’s child at the time of his death, and the gender of the baby was unknown. 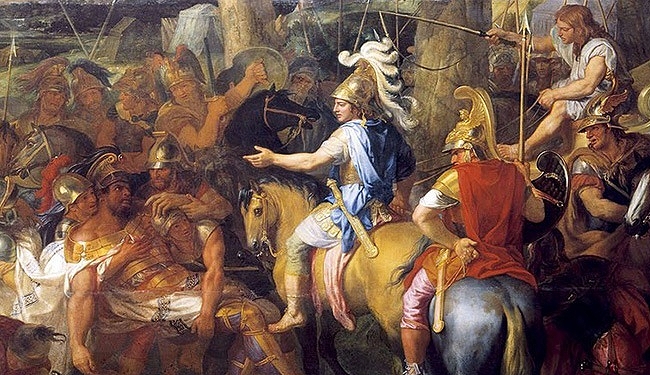 Alexander and Porus by Charles Le Brun, 1673 via Wikimedia Commons