The American Numismatic Society (ANS) is pleased to announce that the Robert W. Bartlett Collection is being offered at auction by Classical Numismatic Group, LLC (CNG) through September 2, 2021.

Inspired by Mr. Bartlett’s own commitment to travel and learning, the proceeds will support ANS staff travel to research other collections and attend conferences. Members and friends of the ANS are invited to support the Society through participation in this CNG Keystone Auction

Mr. Robert W. Bartlett, of San Diego, California, was an enthusiastic traveler and avid collector of ancient Greek and Roman coins. Mr. Bartlett participated as an active member of the ANS from 1981 until his death in 2017. Upon his passing, the Society received his generous bequest of over 350 objects. Portions of the Bartlett Collection were accessioned into the Society’s holdings and the remaining objects were designated to be sold at auction to support the organization’s mission to research and educate. 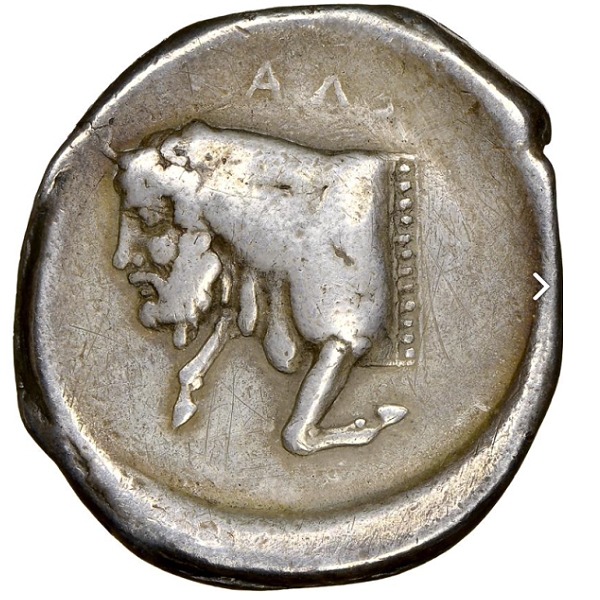 The Bartlett Collection consists largely of silver and bronze coins from Roman and Greek periods and contains such rarities as unique Roman sestertii and a silver cistophorus from Pergamum. The ongoing CNG ancient coin sale includes 253 lots, including such specimens as a silver tetradrachm of Gela, dated from c. 450 to 440 BCE from the noted Karl von Vierordt Collection and a silver Neapolitan nomos dating from c. 320 to 300 BCE. 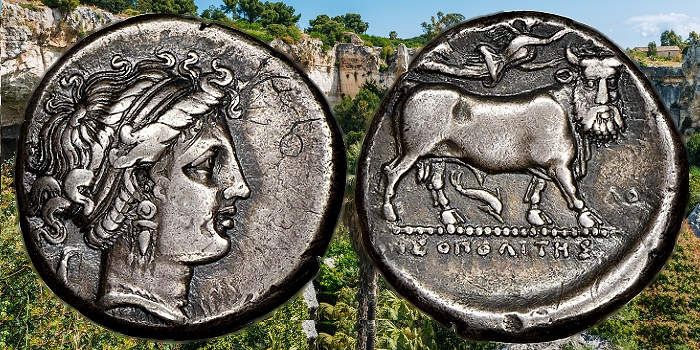 “This auction is a lasting, fitting tribute to Mr. Bartlett’s memory. This significant fundraising effort will enable our curators to research other collections and attend conferences around the United States and abroad. The Board of Trustees and the entire staff of the Society are extremely grateful for Mr. Bartlett’s generosity and commitment to our field. Like many of our members, he believed deeply in the Society’s mission.”