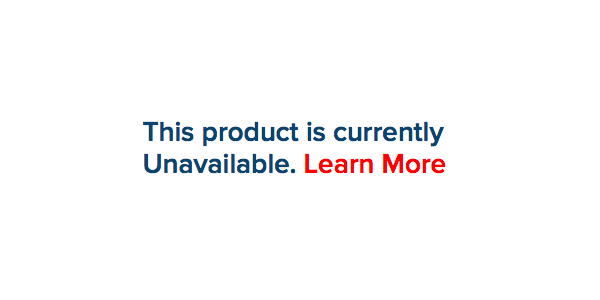 Less than an hour after it was made available to the public by the United States Mint, the new 2016 Mercury Dime Centennial Gold Coin was already on “Unavailable”. When the ordering period for the gold coin, issued for $205, opened at noon Eastern Time, thousands of buyers flooded the U.S. Mint website. While there were no reports of delays on the website, the new coin had officially reached “Backorder” status by 12:15 PM. By 12:45, the status had changed to “Unavailable.”

This means that all available inventory has been allotted to fill the present number of orders. While a coin listed as “Unavailable” doesn’t necessarily mean it has sold out, in many cases supplies of popular new-release coins will be exhausted on the day of issue.

CoinWeek is awaiting confirmation from the U.S. Mint as to whether the coin has officially sold out and will update this story when the status of the 2016 Mercury Dime Centennial Gold Coin can be conformed.

The 2016 gold Mercury dime has a mintage limit of 125,000 pieces and household ordering limits are currently placed at 10 pieces.

The 2016 Mercury Dime Centennial Gold Coin honors the 100th anniversary of the first Mercury dimes, minted in 1916. The dime’s original design by Adolph A. Weinman serves as the basis for the new coin, although design adjustments had to be made due to legal requirements and other practicalities. This includes the West Point (“W”) mintmark and the AU/gold markings listed as AU 24K 1/10 OZ. under the motto E PLURIBUS UNUM. Both features are found on the reverse.

Nevertheless, the 2016-W gold Mercury dime commemorative coin measures close to the same width as a regular Mercury dime (16.5 millimeters compared to the original’s 17.9) even though it contains one-tenth an ounce of gold – a symbolic nod to the dime’s 10-cent denomination.

CoinWeek reached out to the U.S. Mint for comment on when or if they expect the order status of the 2016 Mercury Dime Centennial gold coin to change. We will continue to provide updates on this developing story.